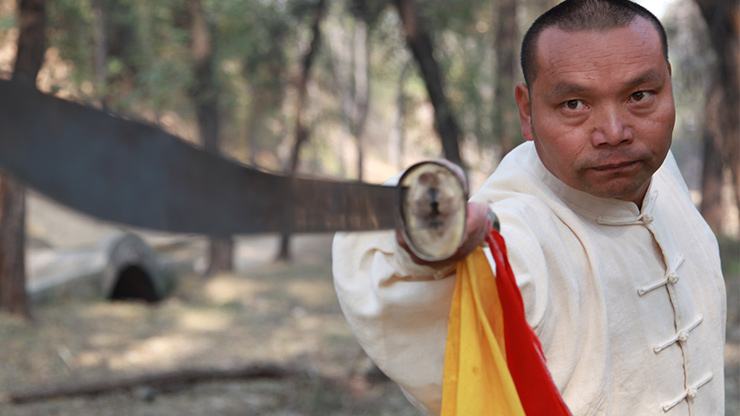 he Shaolin Monastery or Shaolin Temple (Chinese: 少林寺; pinyin: Shàolínsì), is a Chan Buddhist temple at Song Shan in Zhengzhou City, Henan Province, of what is now the People’s Republic of China. The monastery was built by the Emperor Hsiao-Wen in 477 C.E., and the first abbot of Shaolin was Batuo, (also, Fotuo or Bhadra […]